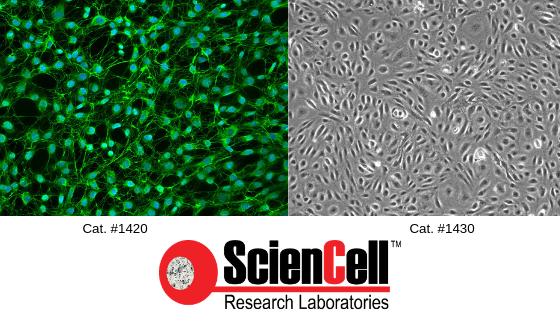 Migraines and headaches can be extremely debilitating with a diverse set of triggers and symptoms. Although the pathophysiology for headaches is still unclear, evidence suggests that factors such as neurogenic inflammation and meningeal sensory innervation play important roles in the development of migraines. The dura mater, the outermost layer of meninges, is responsible for the pain sensation felt during headaches and migraines. The dura mater is composed of two layers known as the periosteal and meningeal layer and they function as a scaffold to drain blood and cerebrospinal fluid from the brain.

Cells of the dura mater, such as mast cells, macrophages, fibroblasts, and microvascular endothelial cells contribute in varying degrees to headache pathophysiology, but also provide critical normal functions. Dural fibroblasts (DuF), for instance, in the healthy brain produce extracellular matrix proteins such as collagen and fibronectin. Dural endothelial cells regulate blood vessel function in the meninges and serve as a selective barrier for the diffusion of cells and macromolecules into and out of the bloodstream. In addition, dural endothelial cells play an important role in vascular signaling, tone, remodeling, and inflammation. In recent studies, both dural fibroblasts and dural microvascular endothelial cells have been linked to migraine pathophysiology by activating and sensitizing meningeal afferents through the release of pro-inflammatory factors. To aid researchers in studying migraines and headaches, we are now offering normal human primary Dural Fibroblasts and Dural Microvascular Endothelial Cells. Human Dural Fibroblasts (Cat. #1420) and Human Dural Microvascular Endothelial Cells (Cat. #1430) are useful in vitro models to further elucidate the role of dural cells in migraine pathophysiology.