The 2017 Nobel Prize in Physiology or Medicine was awarded to Jeffrey C Hall, Michael Rosbash, and Michael W Young for research that established key mechanistic principles on how circadian rhythms are regulated. Circadian rhythms are endogenous oscillations adjusted to changing external cues and driven by circadian clocks.

All multicellular organisms and almost all tissues in the body regulate circadian rhythms using a similar mechanism as the one elucidated by the 3 Nobel Laureates. Indeed, a majority of the genes expressed in our bodies are regulated by our circadian clock, consequently requiring careful calibration of our physiology with our environment. For example, the cell cycle is regulated by the circadian clock, and disruptions in circadian rhythms can be associated with the sort of aberrant cell cycling associated with tumorigenesis such as breast cancer.  Circadian biology as it pertains to overall health, disease, and disease susceptibility has grown into a vast research field. For Breast Cancer Awareness Month, ScienCell would like to talk a little more about how circadian biology is connected to breast tissue biology in this blog post.

Breast cancer is one of the most commonly diagnosed cancers worldwide with incidence higher in developed nations, and incidence has significantly increased worldwide since 1970. Modern lifestyles that disrupt normal circadian rhythms are suggested (but not yet conclusive) to contribute to increasing breast cancer risk as well as the risk of various other cancers, cardiovascular disease, metabolic syndrome, and diabetes. Epidemiological studies on the effect of shift work and night work on risk of breast cancer suggest a correlation between increased risk with shift and night work. Genetic and epigenetic profiling of tissue from healthy controls and cancer patients also revealed a correlation between high CLOCK expression and breast cancer tissue. 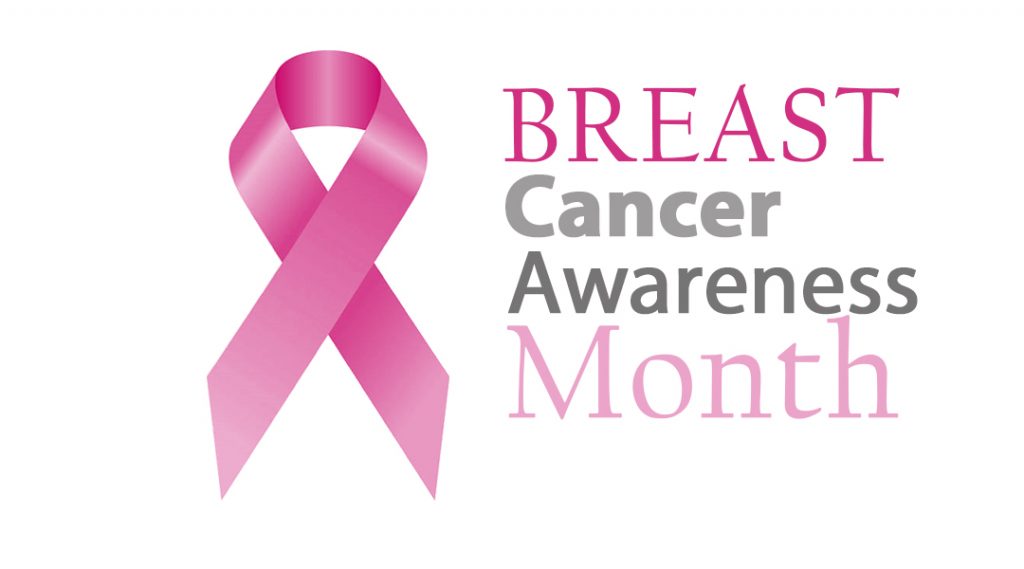 Some studies on how the core circadian genes influence breast tumorigenesis suggest the underlying mechanism is through circadian regulation of cell cycling.  One such study found that overexpression of Per1 in breast, colon, lung, and endometrial cancer cell lines significantly suppressed growth while a PER2 knockdown in estrogen receptor alpha-positive mammary epithelial cells resulted in aberrant acinar morphogenesis, implicating the circadian clock in breast tissue pathogenesis. Other studies suggest the circadian clock exerts its effects by regulating cell metabolism.

A link between disease and disruptions in circadian rhythms may have serious implications on modern living. Backlit screen from computers, televisions, and mobile devices are commonplace in modern society and may contribute to the disruption of our circadian rhythms. ScienCell offers over 260 primary cells types from 24 cell systems, including Human Mammary Epithelial Cells (Cat. #7610), and Human Mammary Microvascular Endothelial Cells (Cat. #7600) as well as qPCR arrays surveying circadian rhythm genes, cell growth and division,  apoptosis, and oncogenes.

2 thoughts on “Circadian Clock and its connection to Breast Cancer”